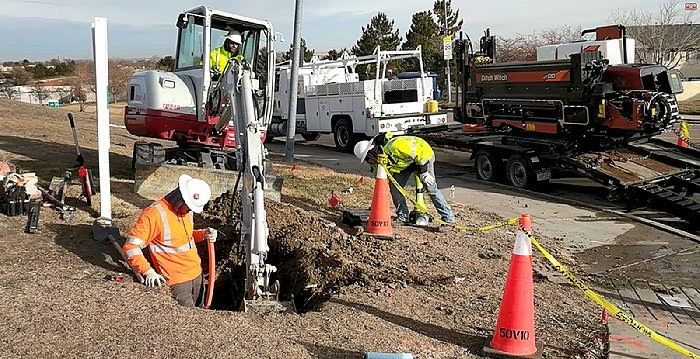 Construction effort to expand, diverge into multiple phases in early 2019

Construction on the reconstructed STEM Lab in Northglenn moved ahead in December and remains on pace for an August 2019 completion.

The school is in the midst of a two-year renovation and reconstruction. Phase 2, which began this past summer, involves the construction of a 25,000-square-foot expansion on the west side of the building. A similar expansion was completed on the east side of the building in 2018. The project is one of the largest pieces of the 2016 Bond Program made possible thanks to the support of the Five Star community.

Adams 12 Five Star Schools has completed the planned second sale of general obligation bonds as part of the successful passage of a $350 million bond program approved by the Five Star community in 2016.

Summer 2020 will be another busy season of bond work in the Five Star District with 20 projects planned at schools and facilities across the district.

Planned work includes critical building systems improvements including plumbing repairs and mechanical systems such as building HVAC; safety and security improvements such as replacement and installation of digital security cameras, ...

Construction moved forward on the FutureForward at Washington Square construction site in February despite a prolonged spate of cold weather and moisture.