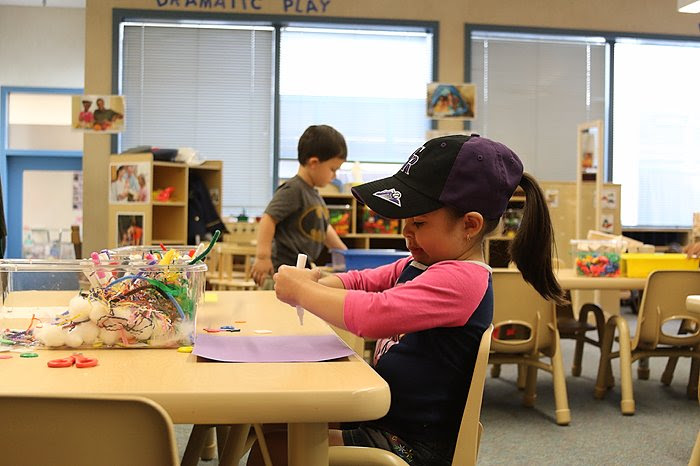 The votes are in and the new P-8 school under construction in the Anthem community of Broomfield has a name and mascot.

The new school will be called Thunder Vista P-8 and the school mascot will be the Buffalo.

The name and mascot, as well as school colors, were announced after community members got to vote on their top choices earlier in September.

Denver-based LOA Architecture has been selected to lead the design process for bond renovations and improvements at Horizon High School in Thornton.

More than 90 students, staff, parents and community partners worked with Adams 12 Five Star Schools and Cuningham Group Architecture Sept. 20-21 to formulate next steps in planning for Career and Technical Education (CTE) programming and expansion in the Five Star District.

Thanks to the 2016 Bond Program, the Five Star District will invest more than $24 million into the development of a second CTE campus as well as improvements and renovations to our existing CTE facility, the Bollman Technical Education Center.

The first phase of the STEM Lab renovation and expansion hit the four-month construction mark in September with work continuing on the school's 25,000 square foot expansion as well as renovations to the existing east portion of the building.

The first phase remains on schedule for a May 2018 completion with work then beginning on the reconstruction of the west side of the building.